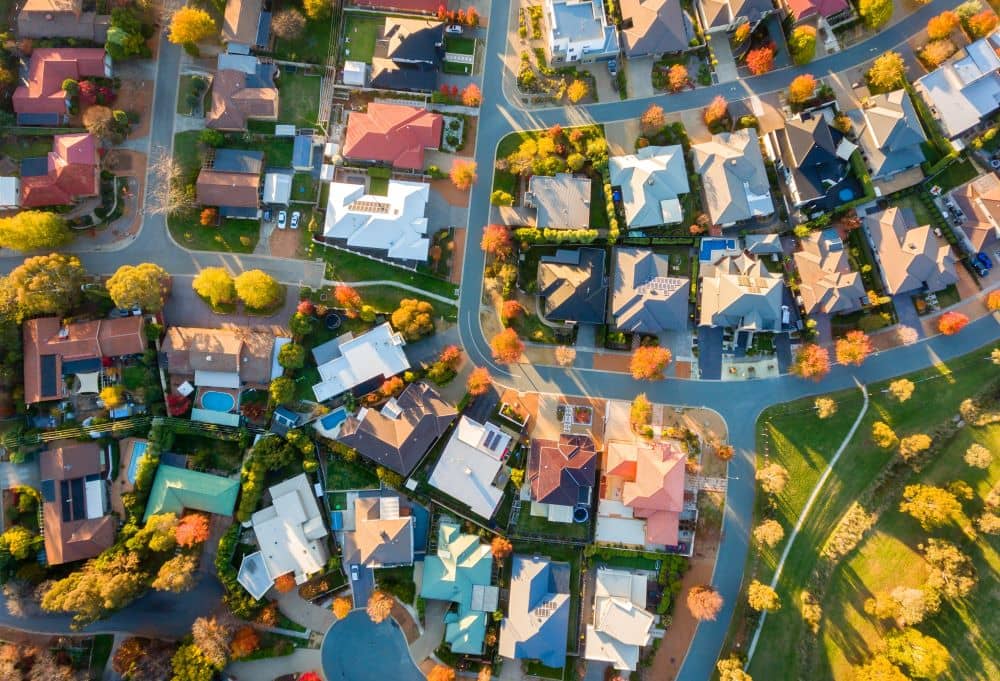 A recent meeting of the Council of Financial Regulators (CFR) found members concerned with the unprecedented Australian property prices. While the market slowed a bit, many in the CFR expressed concern about the impact on the overall economy of Australia.

According to the council, the most recent round of lockdowns tapped the breaks on new listings and transactions. However, credit growth continues in major markets across Australia, and commitments to new housing loans remain high. Both indicators will likely remain high, according to the CFR.

The Australian Prudential Regulation Authority (APRA) announced a move intended to slow the rising tide in the housing market. On the fifth of October, APRA instructed lenders to look at new borrowers’ capability to make their loan repayments at an interest rate that is a minimum of three percentage points above the loan product rate. This change bumps the rate from the previous minimum of 2.5 percentage points.

APRA’s macroprudential move did not catch those in the industry by surprise. If anything, there were rumblings that the regulatory authority did not do enough and that another action may be necessary.

The International Monetary Fund (IMF) implored Australian banks to take a conservative approach to their lending practices. The IMF also issued a warning that the rising levels of personal debt and debts accumulated by households may strain Australia’s economy.

How Does This Impact Financial Stability?

According to Assistant Governor (Financial System) Michele Bullock, it is not simply property prices themselves that are the concern. Rather, it is how the developments in the housing markets signal potential financial stability risks.

When we look at the potential for economic peril down the road, it is essential to pay attention to two interrelated entities, Australian banks and Australian households.

The reaction to economic changes is generally predictable. By watching trends in consumer behaviour and investor activity, forecasts in spending and prices are accurate.

How consumers react to changes may be a wild card. However, it is certain that if faced with the prospect of losing their home or curbing their lifestyle, a significant number would trim their discretionary spending. Cutting back on spending will harm the economy.

Monitoring the activity of investors is necessary because of the weight they bring to the market. A rush of activity in buying or selling tends to amplify the movements in housing prices. If investors create too great of a housing price, Australian households will curtail their spending out of necessity. Has the Housing Situation Caused Other Concerns?

A significant cause for concern is the Australian housing crisis that is made worse by the rising prices of homes. Here are some telling statistics that shed light on just how difficult housing is for some Australians to find.

Lauren and her husband Jay have been renters for their two and a half years of marriage. For the past 18 months, they have been saving for a down payment for their first home.

Neither Lauren nor Jay like the uncertainty of their life as renters. As housing prices rise, rents also increase. The couple has a six-month lease, and renewal is at the manager’s discretion. This makes putting down roots and feeling at home difficult as they know eviction could come for no reason whatsoever.

The couple thought they had enough saved for a down payment, but weekend after weekend, their visits to house auctions and properties that are on the market prove futile. The couple is consistently outbid by other buyers with home equity from previous homeownership. Their search area keeps getting further away from the city where they work, and soon the commute distance from where they would live to their jobs in the city could become unmanageable.

Lauren and Jay are both professionals and imagined that buying their first home would be much easier because of their income. The couple is close to giving up on their search because of the frustration of the present situation.

Recent instructions from APRA are one way to help defuse the housing situation. The new decision tells lenders to scrutinize new borrowers’ capability to make their loan repayments at an interest rate that is a minimum of three percentage points above the loan product rate.

However, some Australians believe more can and should be done by the government to assist average Aussies who face significant struggles with housing.

Watching financial activity and gauging responses to various stimuli are not enough to tell us the direction the economy may head. And opinions regarding intervention differ widely. The certainty of this situation is that the price spiral and historic low-interest rates cannot last indefinitely.

In times of uncertainty, you need financial professionals with the experience to help you sort out your money matters and look after your plans for the future. You need Quantum Finance. Our financial experts will listen to your goals and dreams and look for the best ways to achieve them. Economists are suggesting we all need to prepare for a bumpy ride. There is no better way to feel confident about your economic future than by working with skilled professionals who have a wealth of experience to share. The material compiled here is meant for informational use only. It is not intended to replace a one-on-one consultation with a financial professional. It is not to be considered legally binding financial advice and is not guaranteed.