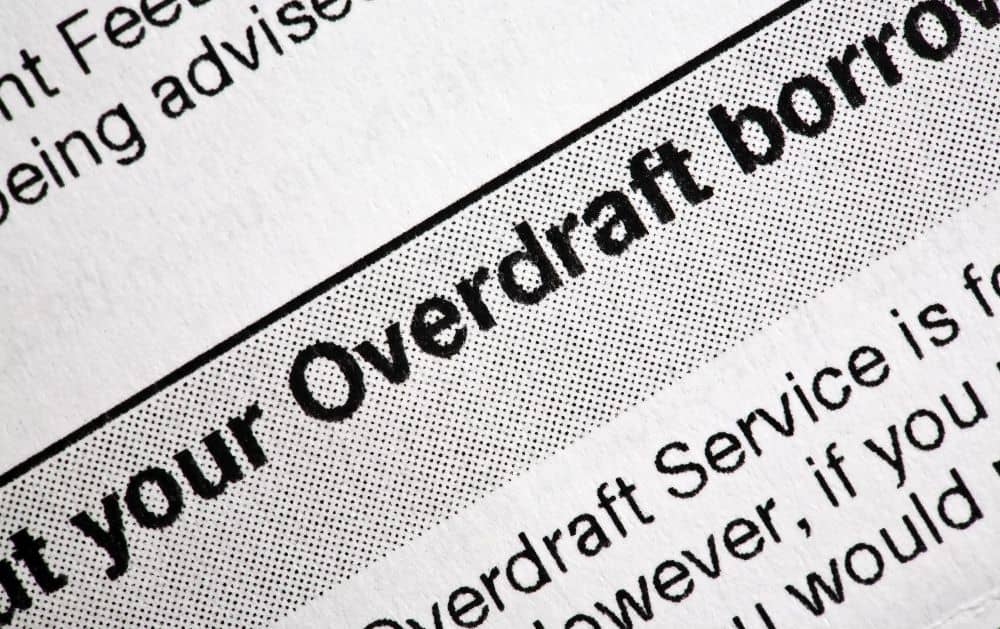 When you open a bank account or have been a bank customer for some time, you may be offered an overdraft facility.

Banks will tell you it’s a great feature that guarantees you don’t have to worry about running out of funds, especially during emergencies (Here are other options ). Other people, however, will tell you it’s not a good idea because of the additional charges linked to the account. In this blog, we will talk about what a bank overdraft is and whether or not you will benefit from it.

What is a Bank Overdraft?

It’s easy to understand what a bank overdraft is. Think of it as a form of a loan. Overdrafts are a short-term loan facility that many Australian banks offer. If you have a good credit record, your bank can provide an overdraft facility, which will be linked to your bank account. Some banks give overdrafts to their customers automatically, while others require an application first.

The approval mainly depends on the customer’s creditworthiness. Even though they offer overdrafts to new customers, some banks will not grant the facility to everyone. It is entirely at the bank’s discretion, after all. The financial institution also has the right to declare overdrafts are subject to status. Basic bank accounts or those who are new to credit may not be offered an overdraft facility. The same applies to those who have recently undergone bankruptcy.

Using an overdraft facility means that you can spend more than what you have in your account.

It works in two ways:

Some banks offer overdrafts without any charges, but many have specific fees. Currently, banks are required to apply a consistent interest rate called an annual percentage rate (APR) to all overdraft accounts. This system replaces the previous one where there were confusing monthly and even daily fees.

Certain financial institutions will need an asset, which will serve as security for your overdraft withdrawal. Examples of assets that are accepted include bank deposits, shares, cars, and real estate properties. If you pledge an asset as security, you could end up losing it if you do not repay your debt.

If your overdraft facility is unsecured, it means you do not have to tie it with an asset. However, you will most likely have a smaller line of credit. Many businesses benefit from a secured overdraft facility because it allows them to cover most unexpected expenses. Personal overdrafts can be unsecured, especially if you rarely face rainy days.

What are the Benefits of a Bank Overdraft?

Many people find overdrafts quite useful. They work much like credit cards because they are revolving credit. Therefore, you can spend the amount you are authorised to use, as long as you do not go over your limit. You can also choose to pay the amount you borrowed completely in one day and then use it again the next.

If you have no issues paying the fees incurred, you can have access to the overdraft facility as allowed by your bank.

Other overdraft advantages include:

If you are financially responsible, you can get real benefits from an overdraft. For example, you can use it to cover short-term cash flow gaps, which you can quickly repay to avoid high-interest charges. 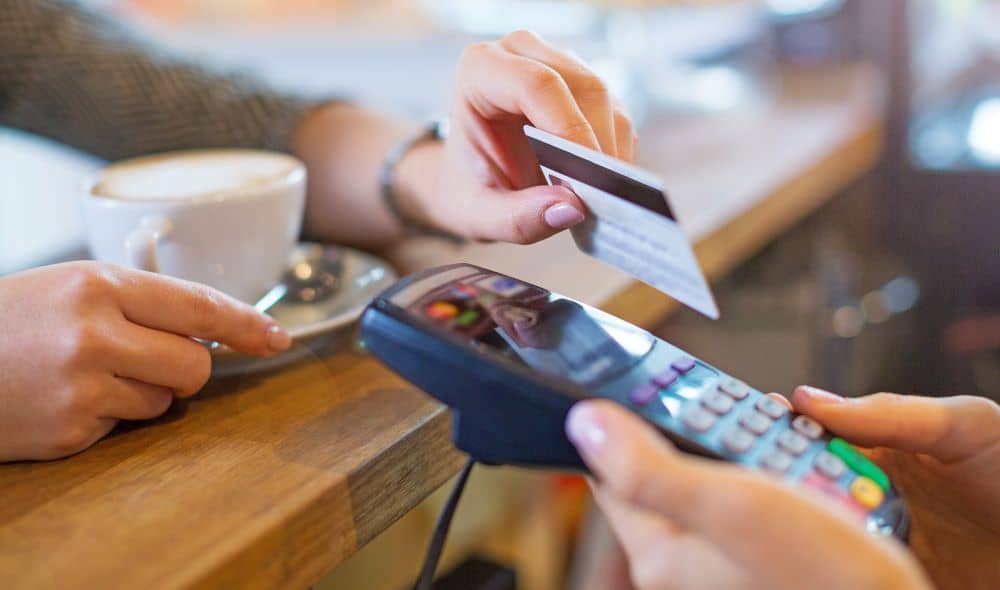 What to Be Wary of

If you have a zero per cent overdraft, your bank will not add more fees. It’s helpful and can provide you with the peace of mind you need, especially if you have had a bad month. However, overdrafts can be complicated and therefore should be managed carefully. It’s a common mistake for customers to use their bank overdraft facilities as an extension to their monthly allowance.

The truth is overdrafts are short-term and occasional loans. Just like other borrowed amounts, overdrafts should be used wisely and repaid promptly or according to the agreement. Otherwise, you could end up with more debt than you could handle. Don’t use your bank overdraft to consolidate debts, either. The interest alone will not be worth the gamble. If you need to consolidate debts, check out this guide instead.

It should be noted that many banks do not allow their customers to use the facility several times a year. Check the restrictions on the number of times you can access the overdraft to avoid running out of fund resources.

Before you switch from a regular bank account to one with an overdraft facility, you should understand that overdrafts can become an expensive debt. If you have the means to repay the overdraft, make sure that you do so as quickly as you can. Bank overdrafts maybe like credit cards, but they are often more costly. They are not like loans where there is a repayment plan, which lets you manage your debt properly.

Some accounts also have an ATM withdrawal fee and international transaction fee.

It is easy to start an application. You can do it when you open a bank account. If you want to apply with your existing bank, you can check with your bank’s mobile app or online banking on their website. You can also drop by at the branch or reach out to them over the phone.

You can receive a response from your bank in a few days or even on the same day. It is also possible to extend your existing overdraft account using your preferred method.

Please note that applying for an overdraft does not guarantee you can enjoy the facility. It’s always up to the bank and your creditworthiness. Your age, employment status, earnings, and credit history will tell the bank whether or not you qualify for an overdraft. 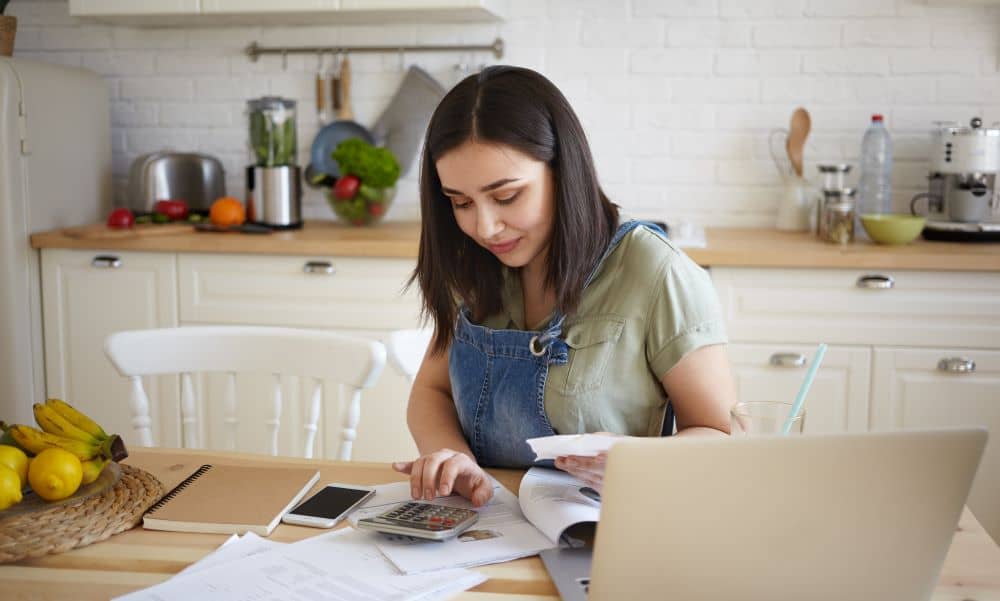 Do You Need Overdraft Protection?

Most people can benefit from an overdraft facility from their bank. If you run a business, you will probably find overdrafts useful. Cash flow is a massive concern for many enterprises, especially small and medium-sized ones. You could get hit by debtors and even customers who fail to settle their payments on time.

According to a report from the Australian Securities and Investments Commission (ASIC), many businesses suffer from insufficient working capital, which is considered the leading cause of business failure. The average payment days in the country are increasing, as well, making it difficult for small businesses to cover their fund shortage. With overdrafts, they know where to get money quickly. Loans are also a good option, but the application process can be long and complicated for businesses in a rush for funds.

A good thing about a business overdraft is that there is no fixed term. Also, you know how much you can use, which is your credit limit, and you can access it anytime you want. The amount you spend against your credit limit will be charged with interest, which grows daily. Therefore, you should be aware of the interest and other charges, including the fees for withdrawing funds from the ATM, online, or your debit card.