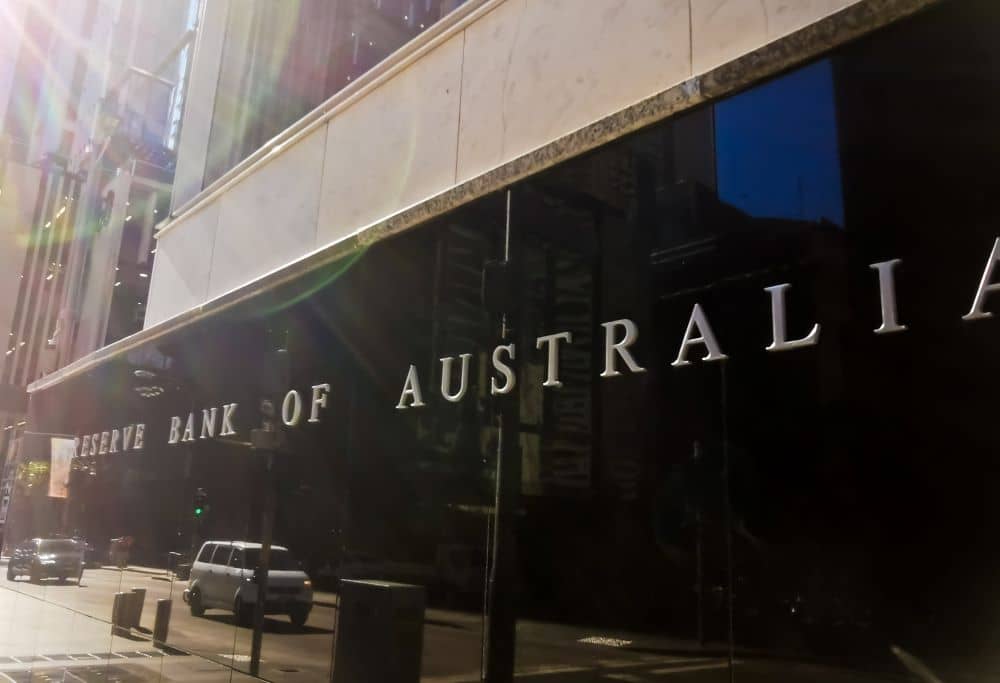 Uncertainty abounds in the wake of the recent interest rate increase by the Reserve Bank of Australia (RBA). The RBA met in June and moved forward, raising the official cash rate by 50 basis points to 0.85%, and indications were made that the RBA is not done with interest rates in 2022. One of the questions is not will interest rates rise but how much and when Australians will see more rising interest rates.

RBA governor Philip Lowe offers an extensive list of reasons for the most frequent interest rate rise. Speaking on the topic of high inflation, Lowe cited global factors such as supply chain disruptions stemming from the war in the Ukraine and COVID. Lowe also named domestic issues as the roots of the high inflation. The floods, a tight labour market, and capacity constraints in some sectors were the top reasons given by the RBA’s governor.

Australians are seeing inflation at its highest point in two decades, with increases in the cost of food, household essentials, and energy causing a pinch on the Australian economy. The most recent report from the Australian Bureau of Statistics solidifies these facts. The report shows inflation reached 5.1% during the first three months of 2022.

A significant point of concern is the supply constraints of electric and gas heading into winter. PropTrack economist Paul Ryan believes the concern over domestic pressures such as these is what motivated the RBA to carry out the significant rate increase. Ryan noted that although several Australians got ahead in their mortgage repayments and managed to create buffers of savings during the pandemic, the continued price increases will put considerable pressure on household finances.

Experts continue to stress the fact that amid the rising inflation, strong economic growth, and low unemployment support the conditions for further rate increases.

With more rate increases on the horizon, the red-hot housing market is tempering somewhat. Property prices are slowing as homebuyers now must consider higher repayment costs when bidding on property. Unsurprisingly, bidding is significantly less aggressive than in the past, as potential buyers are willing to step away from bidding wars and look for other options.

It is vital to note that this slowdown in rising housing prices is not a downturn or a crash by any means. Housing price growth has fallen from 24% growth in 2021 to a growth rate of 14% during the first five months of 2022.

Overall, Mr Ryan feels optimistic about regarding housing prices and sales. He believes that many of the potential buyers are comfortable buying homes at the current prices. As evidence of this, Ryan notes that across the nation, prices have been up 35% since the start of the pandemic. This strengthens the idea that slight slowdowns in price growth and minor bouts of falling prices are not pointing to some sort of pending disaster in the housing market.

The interest rate increases are stimulating the housing market as far as refinancing is concerned. Significant jumps in the number of loans for refinancing demonstrate that while there is concern regarding the future rate increases, good deals are available right now.