Trends Confirm Consumers Are Veering Away From the Big Four Banks 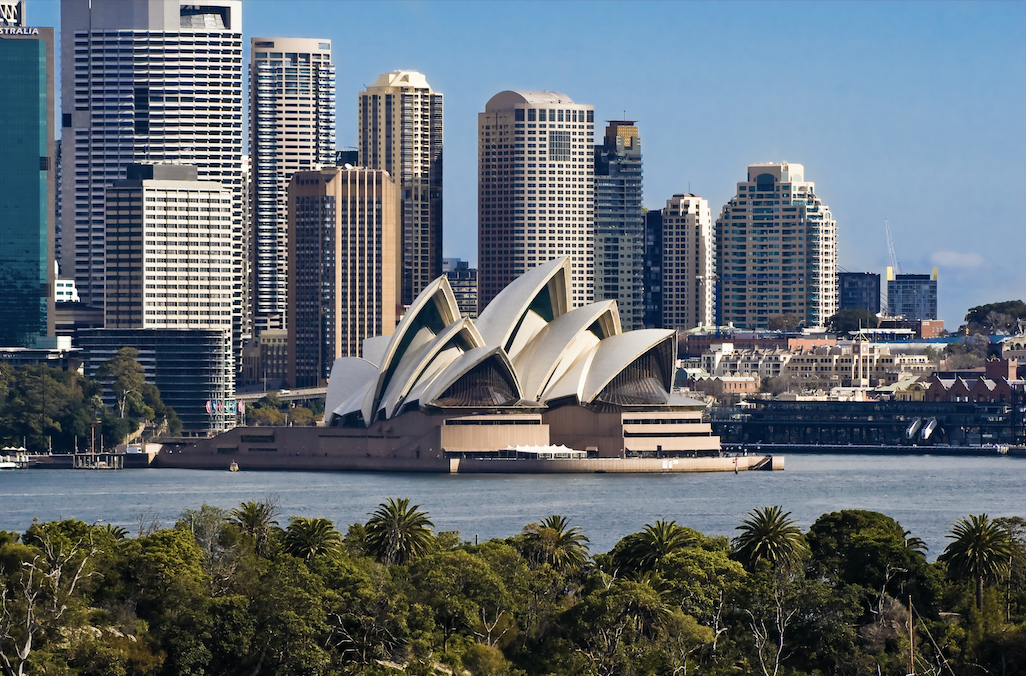 Four banks dominate banking in Australia for decades now, and they are:

Just like any other country, there are other smaller banks and financial institutions or groups, including credit unions and mutual banks.

There are a few foreign banks in Australia as well. However, the banks mentioned above, known as the Big Four, are the leading forces in the country’s banking scene.

In this article, we discuss the recent shift in the attention of consumers directed to second-tier lenders and smaller lenders.

How Big are These Major Banks?

The financial services sector in Australia has been the most significant contributor to the country’s economy. It contributes approximately $140 billion every year. The sector alone is equivalent to $4.7 trillion. When combined, these four major banks have assets totalling over $3.6 trillion.

They are a part of the seven giant firms on the stock exchange based on their market value. A report in 2016 even showed that the four banks had assets that generated the most significant profits in the world at 2.9% bank profit share per GDP. They beat China, Sweden, Spain, the US, and the UK.

Indeed, it is easy to see why these four banks are renowned in the country. They are truly the largest institutions, making it difficult to compete with them – until recently.

According to statistics, more than 80% of consumers have a loan with at least one of the Big Four banks. Its profitability even increased over the past few years, thanks to mortgage lending. As a traditional means of borrowing funds, consumers would view these banks as the much safer option than other factors.

The four banks have almost $1.4 trillion in debt, particularly mortgages. The years showed that they were able to maintain their market dominance. However, things are starting to change. Consumers have become much wiser and pickier. They are now willing to read the terms and conditions of the banks while demanding better deals when it comes to loans.

It may seem like the halcyon days are over for the Big Four. Critics and financial experts agree that they are starting to lose ground. Investors are not happy with loan growth, which have become slower than ever. The competition has become tougher for the banks, which may not be something they have anticipated.

Over the last few years, the banks are facing a rare period of smaller profitability in their collective histories. Add to that, and they continue to struggle as they try to re-establish their reputation right after the Royal Commission investigation. It was such a huge enquiry that led to the exposure of misconduct, which happened to be a widespread problem in the financial sector.

In recent months, it may seem hard to believe, but the Big Four are facing tough threats to their dominance. Foreign rivals and wealthy, private lenders have become the preferred options of consumers in the country. 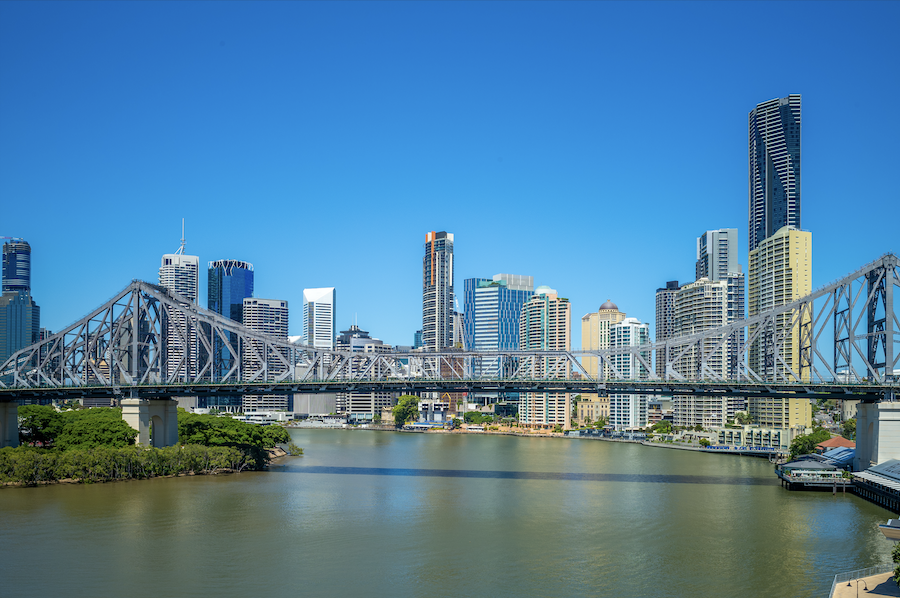 The Effect of the Royal Commission on the Major Banks

The year-long investigation by the Royal Commission showed that the financial services industry has become dishonest, greedy, and full of bad behaviour. The report was published and publicised back in February, which confirmed that the banking system in Australia is extremely flawed.

The capital, Canberra, has now begun to impose stricter regulations of the major banks. Meanwhile, the Australian Competition and Consumer Commission told the press that it is time to fix the oligopoly. The solution was to make the Big Four that they are under threat by boosting competition.

After the exposure of the Royal Commission’s report earlier this year, the banks, except for Westpac, have removed their wealth management divisions. These divisions caused embarrassment after the enquiry. According to the report, they got paid without offering services to customers, including providing advice. They also did not benefit their superannuation customers. They were also quite unfair as they did not give pay-outs on insurance policies.

Meanwhile, Westpac continues to support its wealth management. However, it will not be surprising if it also distances itself from this controversy.

Apart from this issue, the banks may also face different regulatory reforms that can affect their services and how they provide them. The changes will be applied on loan approvals, which are already underway. The regulatory reform has seen a decline in both credit card and housing loans. Borrowers have now become quite smarter as they look for better alternatives to these four banks.

According to an article, consumers are complaining about several things relating to the services of the major banks. There have always been issues even in the past. However, people are made aware that they have other options, including private lenders and even smaller banks.

While the banks may have limited services and loan products available for the consumers, private lenders and foreign banks are gaining the people’s trust. In the same article, the Big Four were not bothered by complaints of the consumers for several years. They would not change their ways, although the Royal Commission investigation did help resolve some issues.

Among the top problems that consumers have with the banks are:

The Alternatives to the Big Four

Today, customers should know that they have other options apart from the four banks. As the Australian Competition and Consumer Commission has stated, the country waits as the rivalry between other financial institutions and the Big Four takes place.

An initiative was approved back in February where banking data would easily be accessed. The banks were required to share certain data regarding customers with other companies. This way, Australians can switch accounts with not much difficulty.

Foreign and smaller banks are ready to take the financial services sector in the country. At the same time, several private lenders have also emerged, which have provided consumers with many alternatives:

The challengers have seen a share in the industry that is rapidly growing, specifically in the mortgage market.

Foreign and smaller banks, along with private lending, are still a small fraction of the financial services market in the country, especially compared to the Big Four. However, they are slowly but surely outdoing these banks when it comes to providing better service and loan offers. In particular, private lenders are now easily accessible with the help of a reputable company.