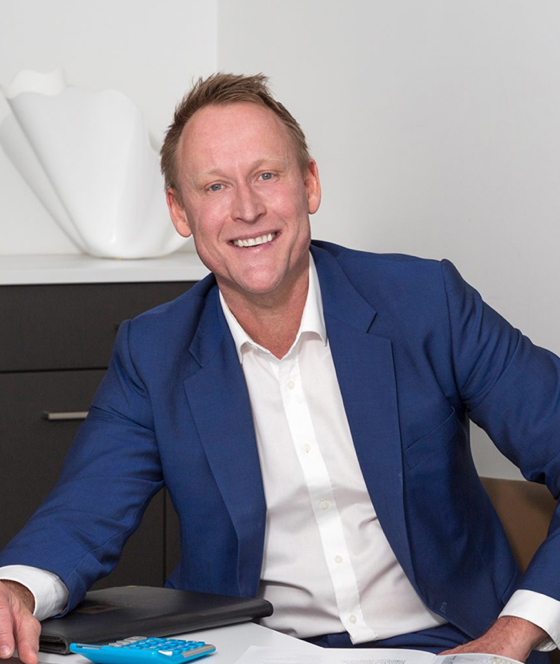 With a career that has spanned 15 years, Gavin has achieved a number of awards in his career. These include: While Gavin Harrigan has operated Quantum Finance Australia for years, there is nothing that will keep him from continuing his role as a broker, especially when he has been a part of the company for so long.

Gavin is looking long-term and aims to help as many clients as possible with their financial needs. This long-term strategy also applies to his membership with the FBAA, where he has been a member since 2005.